Spring of 2013, I was contacted by Kuba’s team to collaborate on a cover photo shoot and interview for my magazine. I had never thought of meeting and working with such a charming recording artist who was 6’3” and such a hunk. Kuba could easily tower over most of the runway models and fitness models I have featured, photographed, interviewed, seen on stages from around the world. The height, the built, and the charisma that Kuba Ka displayed could only be matched by his creativity as an artist.


I met with Kuba Ka and his mother/manager Tina Trozzo in person for the first time in Miami to discuss about our photoshoot and instantly it was like meeting up with old friends! We had lunch, talked and laughed the entire time. I could say that with years of experience in the fashion/fitness/entertainment/arts industries I had pretty good judgement of characters and Kuba was just as genuine as life and light could be.


With Sandy Maranesi as our make-up artist, I studied Kuba’s look and personality and proceeded with photographing him in the way I saw him and how he wanted to be seen. After doing the interview with him for Apollo Male Models Magazine I was taken to another level of admiration. Kuba has been through so much at such a young age, though from outside looking in one may say that he had it all. Kuba kept soldiering on with a smile and flex his ideas to produce more songs and videos, leaving those with bad intentions behind in their own shadows. After the shoot went really well and the interview was completed, Apollo Male Models Magazine featuring Kuba Ka on the cover was released in Winter of 2013-2014. 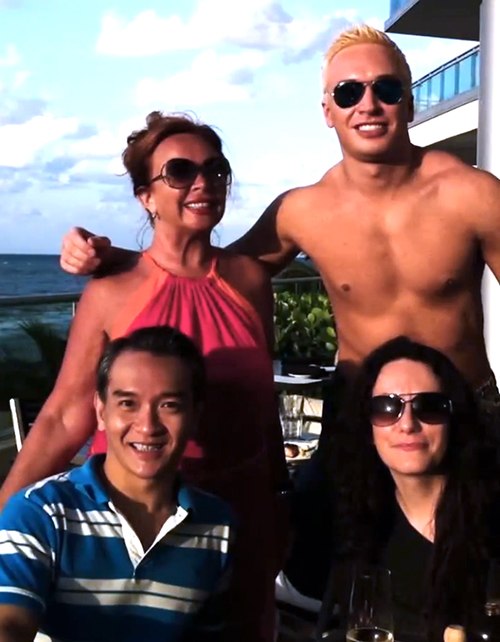